5 Reasons Why the Open Source Hype is Fake

The title of this blog post may take the audience aback. Why shoot for such a title when the whole world immerses itself in Open Source? Because that immersion can be short-lived and fake.

People are often intrigued by anything and everything that is portrayed online. But they seldom understand that the web also promotes Distorted Expectations, especially in the case of open source. Open source is hyped the most during the month of HacktoberFest, the most-popular haul of open source initiative. Every year, countless newbies start their open-source journey during this period and withdraw once the fest is over.

According to Digital Ocean, HacktoberFest 2022 registered a total of 146,891 people from 194 countries. October 2022 saw 335K open source contributions. But soon after HacktoberFest, the numbers declined massively.

Why is that? The answer is ‘fake open source hype’. Before diving deep into today’s main talk and call out the potential cons, let’s first understand:

What is Open Source Software (OSS)?

Open-source software is the kind of software whose entire codebase is available to the public. Suppose the code for an open-source project is available on GitHub. Being open-source means that the source code is open to the public. Anyone can now view the code, freely inspect, and even make changes. On the other hand, proprietary or closed-source software is the one whose code remains hidden and is accessible only to the team within.

Since, the actual definition of open source is same, an individual perspective to ‘what is open source’ may vary from person to person. To some, OSS is a project whose codebase is public. While others may define OSS based on different open source software examples.

What is the Hype for Open Source even?

Open source contributions have become the biggest fad and flex within the developer communities. The social media timelines of every tech influencer and open-source fanatic are full of posts on open-source.

This hype includes all the social media posts and articles that display its benefits, ways of starting out, latest drives & findings, driving FOMO (yes, that too!), and much more. Especially during the month of HacktoberFest, social media platforms like Twitter and LinkedIn are flooded with posts on OSS and multiple open source initiative.

All these posts and talks have onboarded thousands of developers to open source, no doubt. But how many of them stay?

The hype is so big that, at times, every third or fourth post on a feed comes about someone sending or receiving swags. This is good actually, but only if these are viewed as a source of positive motivation. It becomes fake only when this hype turns into compulsion, greed, and FOMO.

How can the Open Source Hype really be Fake?

Yes, Open Source is a great way to learn development, collaborate with other developers, solve various problems, and have fun too! However, the false and pretentious hype to gather metrics and swags distorts the true meaning of it.

”Dude, You don’t contribute to open source? What’d you write in your resume? Yo, these repos allow easy merge. Claim that HacktoberFest t-shirt now!” How can someone believe these compulsions to be true?

People should reflect on their own journey. What provoked them to contribute? Was it some kind of compulsion or FOMO from the web or simply their interest? Have they ever felt that their open source journey is pressurized or short-lived? The answers themselves reveal the truth.

What glitters is not gold, and in tech, everyone’s gold is different. Open source software may or may not be someone’s gold. If an open-source journey is the outcome of external compulsions and non enjoyable, then sooner or later, it’ll end. Such facts need to be called out as these, to be honest, are for the betterment of an individual’s development and one’s open source initiative.

5 Reasons Why the Open Source Hype is Fake

Faux is a French word meaning ‘Fake’, hence Fauxpen meaning Fake Open. Open source contribution and moderation are purposeful only when the project is truly open source. Many false open-source projects keep emerging where the main focus is to gather people, initiate a talk, get stars, gain followers, and whatnot.

Everyone must have heard - “What sells is sold.” That is not always true, though. Most of the time, projects getting the most retweets or mentions are not representative of real work nor is the moderator with more followers a better one.

Another example of spreading distorted expectations over the community.

The urge to impress others, get appreciation, and boast superiority makes people do things they don’t even like or understand. In the same context, beginners often get into open-source software without understanding it. Neither do they contribute purposefully, nor do they upskill in any way. Their only goal is to boast and collect easily achievable metrics. But is that of any real worth?

This point resonates with the same context made in the first ‘Fauxpen projects’ point. The only difference is - the previous targeted projects as a whole, this point targets an individual. There is a huge difference between purposefully contributing only for amassing GitHub stars and swags. 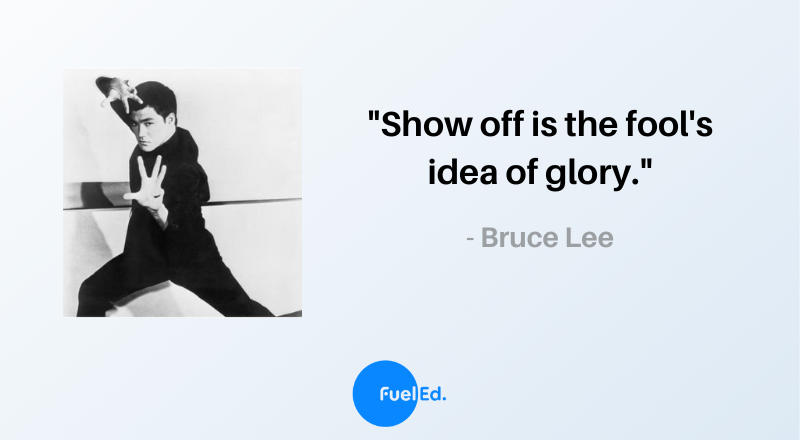 People often end up making decisions that are driven by a sense of fear. Fear of missing out, lagging behind the masses, not being accepted among the community, and whatnot. This is what people call ‘Imposter Syndrome.'

Many feel compelled to contribute to open source just because people around them are doing so, even if they do not find it exciting enough. Rather than being portrayed as a community-led project-making and learning method, open source is shown as a sure shot way of getting job, success, swags, and possibly community acceptance. Meh!

Everyone is online. Everyone is influenced. But are they influenced by the right person? Especially in the area of open source, which is a vast sector of technology itself, there are a bunch of fake influencers. Understand this with an example: 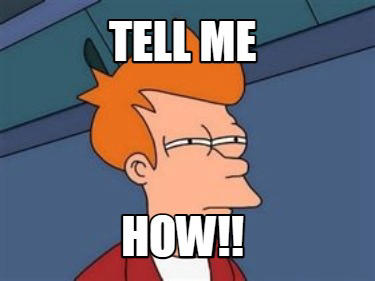 A person with thousands of followers creates a repository with just a Readme file, announces it as an open-source project, and invites PRs. As people are influenced and compelled to contribute, they add a few words to that readme, create a PR, and get it merged.

Where exactly did they learn anything? Did they solve any actual problems? Did the moderator host have any real value? No. At the end, the moderator gets a lot of stars, visibility, and popularity. Both sides pretend, and both sides lose.

This particular reason is driven by all the other factors discussed above. Fake influencers, fake projects, the imposter syndrome, and the urge to show off all drive their power from the source ‘Greed’. Human psychology has talked enough about greed, and everyone knows what it does.

The greed for open source contribution may be for GitHub stars, charts, social media posts, resume metrics, community acceptance, and more. It’s okay, though. It’s okay if someone’s contributions are meaningful, they have fun, and take something out of them. But useless-namesake-contribution to open source combined with greed is the worst combination.

Conclusion: What’s the goal then?

“The only way to be a real developer is to contribute to open source.” - No, it’s not.

There are countless ways to become a successful developer. Contributing or not contributing to open source isn't the problem. The peer pressure from various sources telling us that we should be contributing is invalid. The point is - all of it should not exist, but sadly, it does.

If and when a person starts diving into the open-source sea, they must keep in mind the following:

Moreover, it is known that open source is amazing. It has uncountable positives, but only if its fake hype among the web communities is not involved. 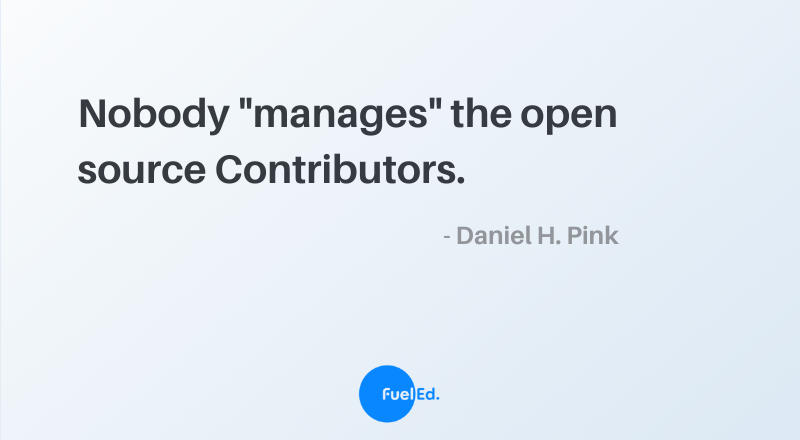 Fuel yourself with true open source. Be a true Contributor.